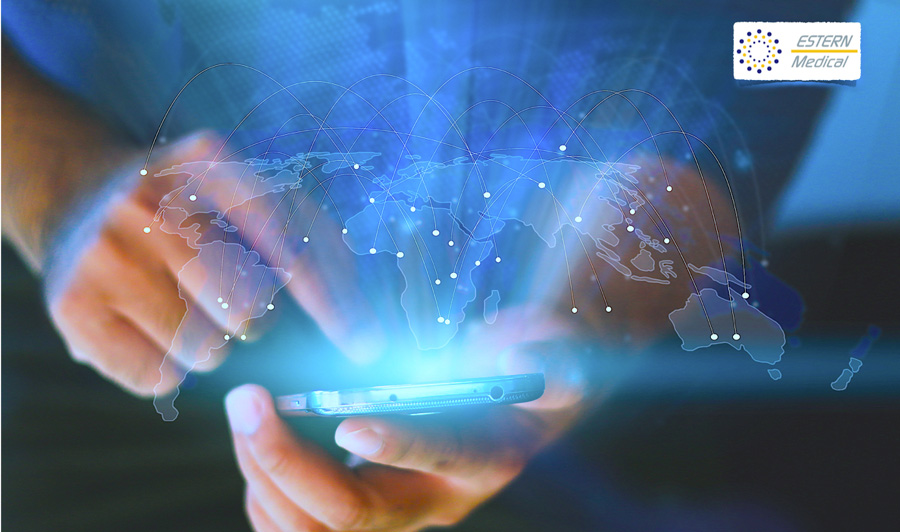 Within the past years, up to 78% of FDA-regulated clinical trials for the top pharmaceutical & medical device companies are conducted outside the U.S.

As with any developing region, there are challenges conducting clinical trials in Latin America. All are readily managed with proper planning and an understanding of clinical regulations and proper EC/IRB’s & MoH’s in country procedures. Despite regulatory activities that might take longer than in the U.S. and Europe, clinical trial sponsors often achieve financial savings through faster patient enrollment in most Latin American cities. This allows for more patients per hospital site, easier patient follow up and less logistics travel for clinical trial sponsors.

The standard of clinicians or physicians medical training in Latin America is superbly high, and investigators are very knowledgeable in Good Clinical Practice (GCPs) and International Conference on Harmonization guidelines (ICHs). Latin American investigators are keen to participate in research and their involvement in site activities helps ensure patient retention and quality of R&D Data.

A great number of international R&D sponsors with experience in the LATAM region recognize of its many clinical trial indications advantages. Latin America has become an increasingly desirable market for clinical trials in all clinical trials development phases.

This article offers an overview of the advantages and challenges in conducting clinical trials in Latin America.

The greatest time & savings in Latin America are usually achieved through trial patient enrollment. Despite regulatory activities that might be longer than in the U.S. or Europe, the overall patient enrollment time is shorter because there are fewer trials competing for the same patients or indication; there are more patients per site; and patients are easier to enroll than in the U.S. or Europe.

For many U.S. and European sponsors, Latin American time zones are more convenient than other global emerging regions.

Because the northern and southern hemispheres have opposite seasons, year-round trials on seasonal diseases can be conducted in Latin America in conjunction with North American and/or European studies.

Latin America is one of the most diverse regions in the world. Race and ethnicity greatly vary from country to country, and people from throughout the world immigrate there in large population numbers.

As a result of more sedentary lifestyles, smoking, drinking and obesity, Latin Americans disease patterns increasingly resembling those of the U.S. and Europe.

Other reasons to consider conducting clinical trials in Latin America include:

The rapid growth in the Latin American clinical trials has created increasing competition for patients and investigators. Although there is a large patient population in each city, there are great number of sites either public or private medical institutions.

Therefore, it is important to continue developing more clinical sites with good clinical researchers to expand the LATAM region.

Other challenges to consider: